Many Americans receive help without acknowledging it, touting their self-reliance while other disadvantaged Americans never get the support they need.

The “bootstrap” mentality has long been a part of the ideological fabric of America. The idea behind it is that if people work hard enough, they can get what they need without help. The problem with this idea is that it treats people as though they were playing on an even field. It also discounts the fact that many people who are hesitant to help others are often receiving help themselves.

These diverse stories show that the concept of pulling oneself up by one’s bootstraps is a myth. The reality of who gives and who takes in America is much more nuanced. 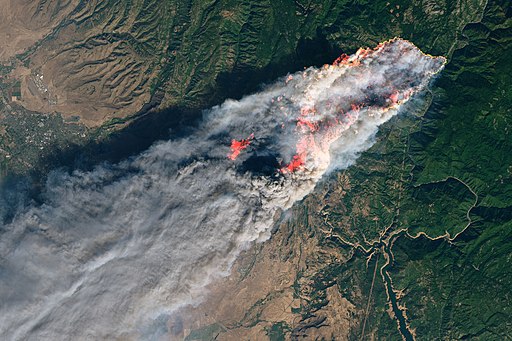 Who pays to rebuild after natural disasters?

The complicated tale of who pays for natural disasters across the country. 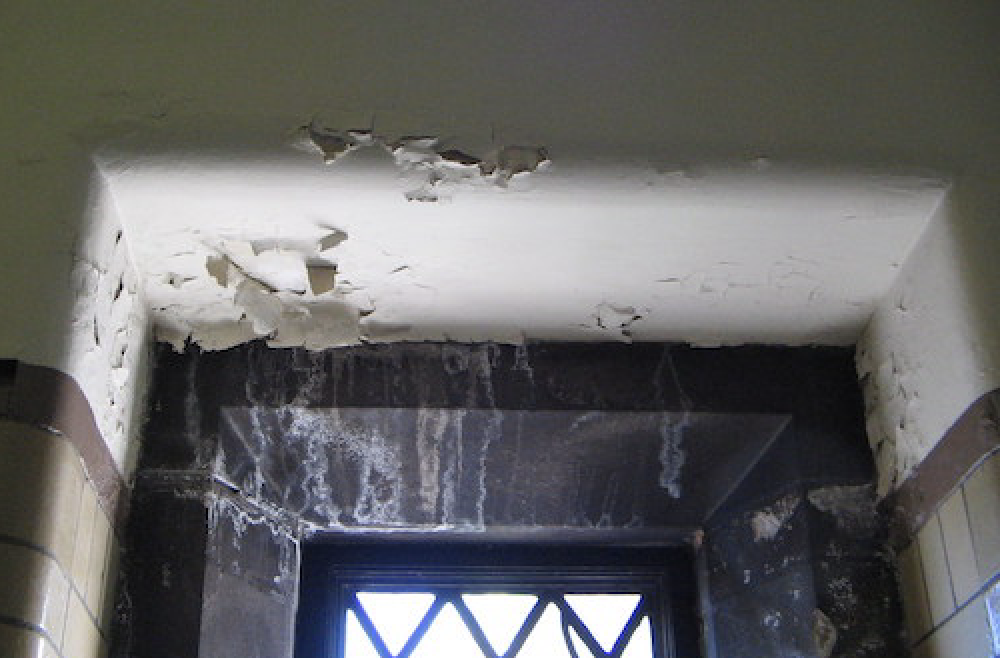 An examination of blood lead level testing rates in children across the country. 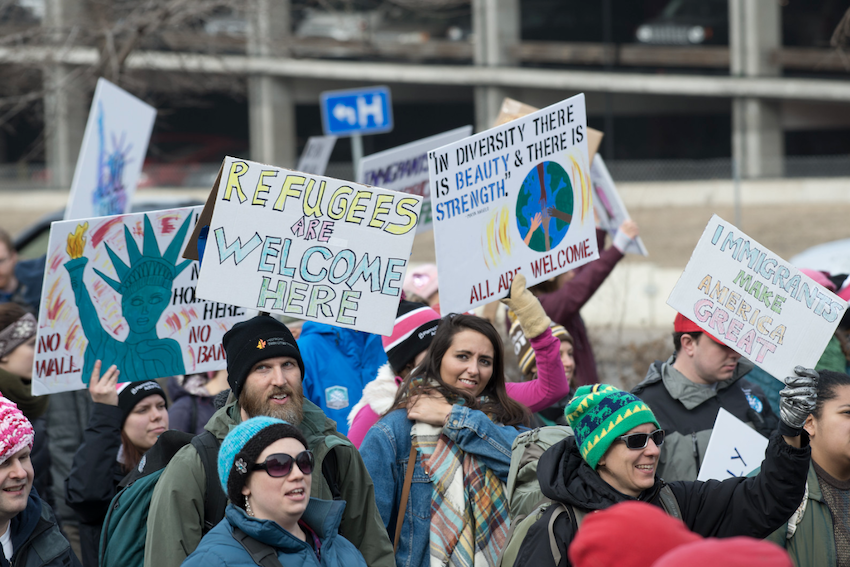 A look at how immigrants drive the labor force, rather than deplete it.